Love Someone - An Intimate Evening With Johnny Reid

Over an illustrious career spanning more than two decades, JUNO Award winning singer-songwriter Johnny Reid has captured the hearts of fans and audiences around the world.  The critically acclaimed singer is widely known for his lyrical honesty and musical ability, as demonstrated by a vast catalogue of hit songs, platinum selling albums, 26 Canadian Country Music Awards, six JUNO Awards and multiple sold-out national arena tours.  Don't miss this rare stripped back performance in an instimate setting. 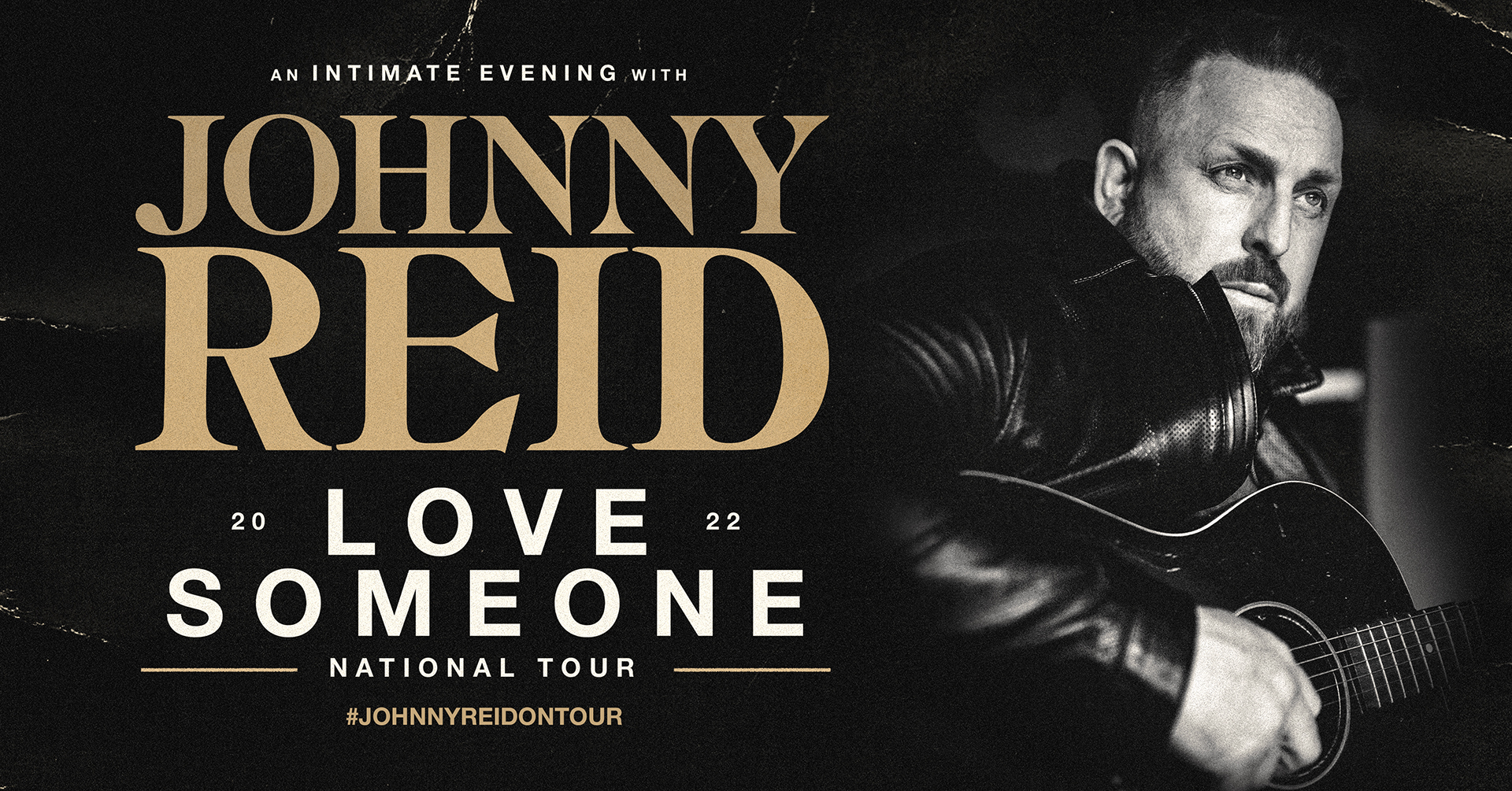